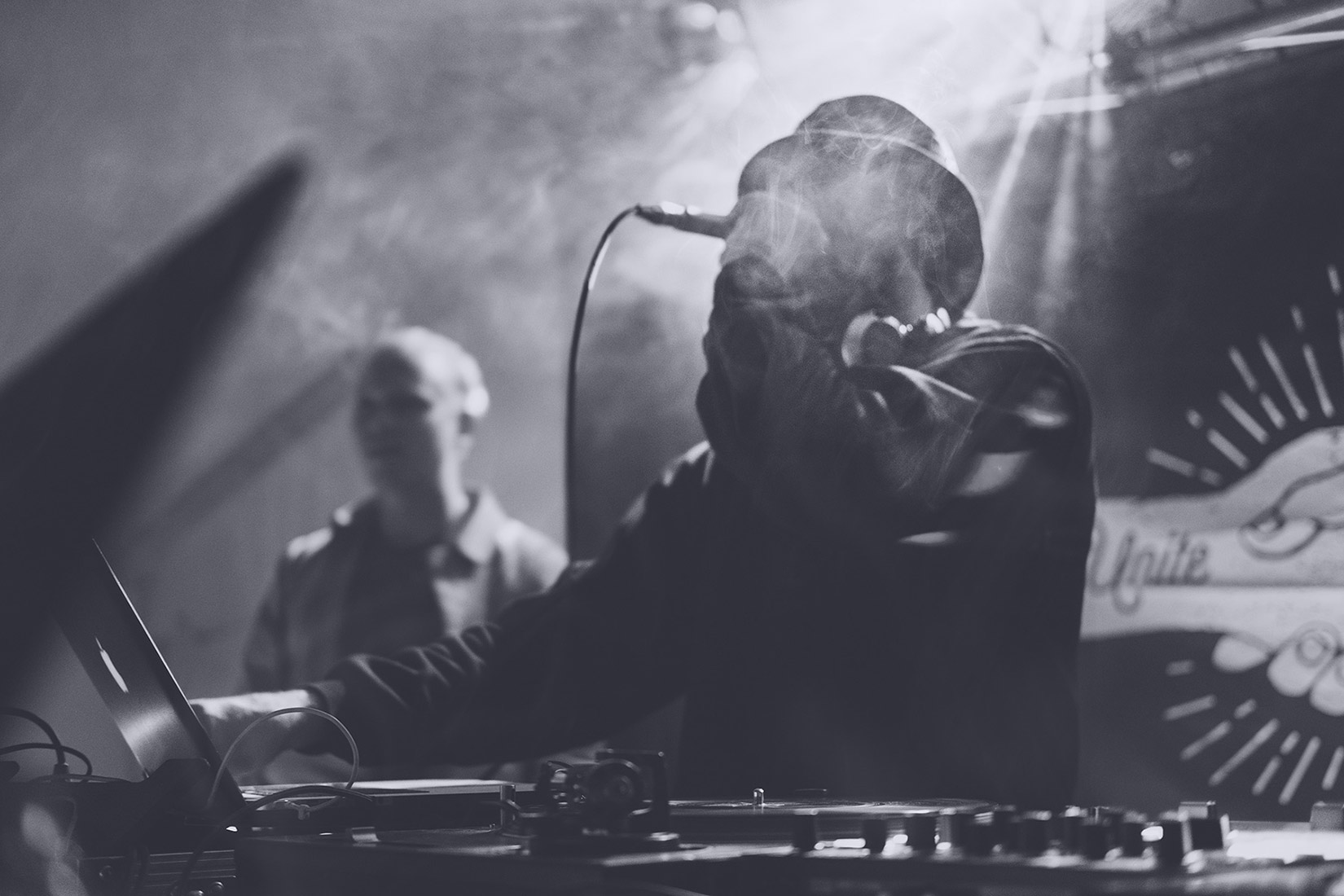 How can I afford to record the drums in good quality?

Mr Plug back again to bring you this article on how you poor barstards out there who aren’t yet selling out stadiums can afford to record the drums on your tracks.

Even though you’ll probably get nowhere, it’s always good to keep trying in hope that one day you’ll make it.

But back to business, if you’ve ever tried to record the drums then you will have found out pretty quickly that it’s expensive and very facking hard. All those microphones and it still won’t sound good, unless your in a proper LA studio and you happen to be Dave Grohl (Now there’s a drummer thats done good!).

What kind of microphone should I use?

There’s a fack tonne of microphones out there, so which one would be best for recording the drums?

To be honest, any of them! However, the main choices would be a condenser microphone or a dynamic microphone. They both work great, even my Uncle Duncan would think you’re a pro but he’s facking deaf so who knows!?

Despite that being said, just use the microphone you’ve got now as it’s cheaper than going out and buying another one when it’s probably gonna sound shit anyway 😉

What are the benefits of using one microphone?

If you’re new to the game then you’ll soon find out that mixing is very time consuming. With just the one mic, mixing your music will be much quicker! Giving you more time to send your CV to literally anyone that will take you in the likely case that you won’t get anywhere…

At dazyRecords, we are looking for bands and artists to sign up and get their music into the mainstream, get in touch on our contact page and see what we can do for you!

Cheers for reading this blog, if you liked it, give us a like and if you didn’t give it a like anyway, it’s free after all! 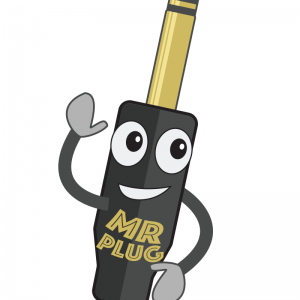